The Qubes OS Project aims to partner with a select few computer vendors to ensure that Qubes users have reliable hardware purchasing options. We aim for these vendors to be as diverse as possible in terms of geography, cost, and availability.

Warning: The Qubes OS Project certifies only that a particular hardware configuration is supported by Qubes OS and is available to purchase with Qubes OS preinstalled. We take no responsibility for any vendor's manufacturing, shipping, payment, or other practices; nor can we control whether physical hardware is modified (whether maliciously or otherwise) en route to the user.

The Insurgo PrivacyBeast X230 meets and exceeds our hardware certification requirements for Qubes 4. Read our announcement of the certification for further details! 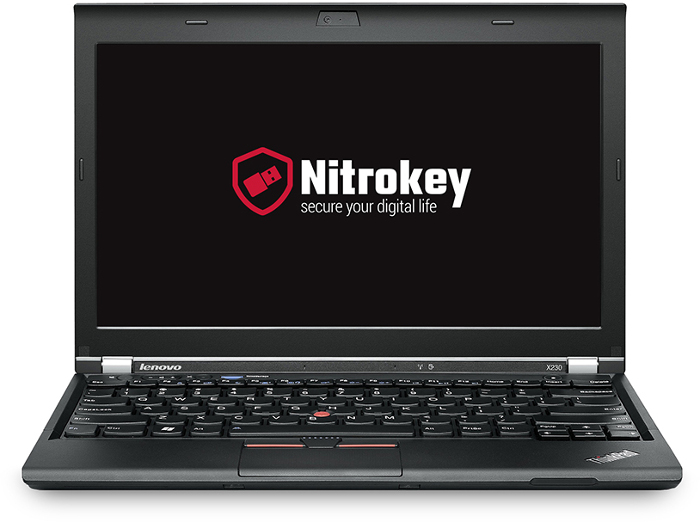 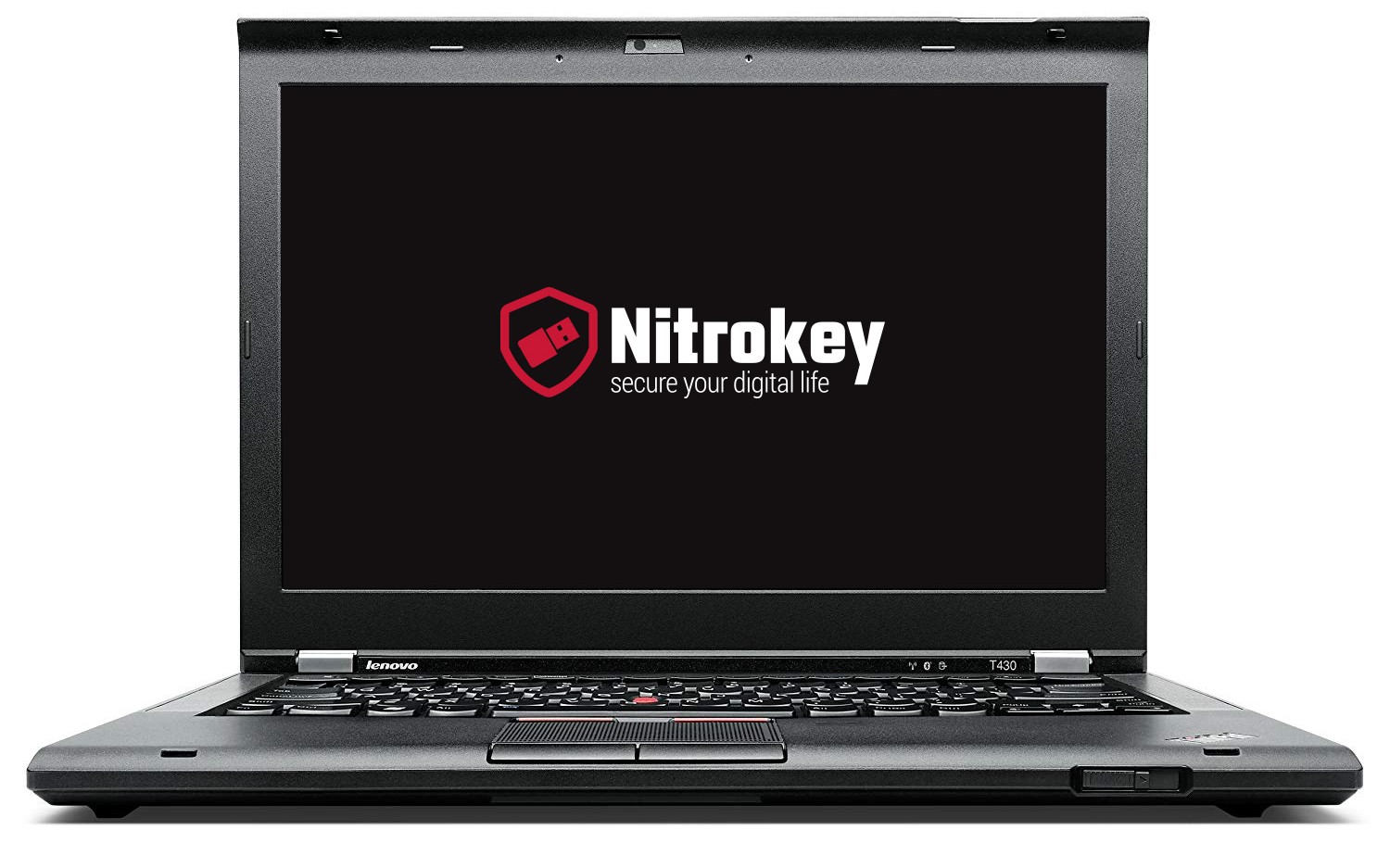 A basic requirement is that all Qubes-certified devices must be be available for purchase with Qubes OS preinstalled. Customers may be offered the option to select from a list of various operating systems (or no operating system at all) to be preinstalled, but Qubes OS must be on that list in order to maintain Qubes hardware certification.

One of the most important security improvements introduced with the release of Qubes 4.0 was to replace paravirtualization (PV) technology with hardware-enforced memory virtualization, which recent processors have made possible thanks to so-called Second Level Address Translation (SLAT), also known as EPT in Intel parlance. SLAT (EPT) is an extension to Intel VT-x virtualization, which originally was capable of only CPU virtualization but not memory virtualization and hence required a complex Shadow Page Tables approach. We hope that embracing SLAT-based memory virtualization will allow us to prevent disastrous security bugs, such as the infamous XSA-148, which — unlike many other major Xen bugs — regrettably did affect Qubes OS. Consequently, we require SLAT support of all certified hardware beginning with Qubes OS 4.0.

Another important requirement is that Qubes-certified hardware should run only open-source boot firmware (aka “the BIOS”), such as coreboot. The only exception is the use of (properly authenticated) CPU-vendor-provided blobs for silicon and memory initialization (see Intel FSP) as well as other internal operations (see Intel ME). However, we specifically require all code used for and dealing with the System Management Mode (SMM) to be open-source.

While we recognize the potential problems that proprietary CPU-vendor code can cause, we are also pragmatic enough to realize that we need to take smaller steps first, before we can implement even stronger countermeasures such as a stateless laptop. A switch to open source boot firmware is one such important step. To be compatible with Qubes OS, the BIOS must properly expose all the VT-x, VT-d, and SLAT functionality that the underlying hardware offers (and which we require). Among other things, this implies proper DMAR ACPI table construction.

Finally, we require that Qubes-certified hardware does not have any built-in USB-connected microphones (e.g. as part of a USB-connected built-in camera) that cannot be easily physically disabled by the user, e.g. via a convenient mechanical switch. Thankfully, the majority of laptops on the market that we have seen already satisfy this condition out-of-the-box, because their built-in microphones are typically connected to the internal audio device, which itself is a type of PCIe device. This is important, because such PCIe audio devices are — by default — assigned to Qubes’ (trusted) dom0 and exposed through our carefully designed protocol only to select app qubes when the user explicitly chooses to do so. The rest of the time, they should be outside the reach of malware.

While we also recommend a physical kill switch on the built-in camera (or, if possible, not to have a built-in camera), we also recognize this isn’t a critical requirement, because users who are concerned about it can easily cover it a piece of tape (something that, regrettably, is far less effective on a microphone).

Similarly, we don’t consider physical kill switches on Wi-Fi and Bluetooth devices to be mandatory. Users who plan on using Qubes in an air-gap scenario would do best if they manually remove all such devices persistently (as well as the builtin speakers!), rather than rely on easy-to-flip-by-mistake switches, while others should benefit from the Qubes default sandboxing of all networking devices in dedicated VMs.

We hope these hardware requirements will encourage the development of more secure and trustworthy devices.

To have hardware certified, the vendor must:

It is the vendor’s responsibility to ensure the hardware they wish to have certified can run Qubes OS, at the very least the latest stable version. This could be done by consulting the Hardware Compatibility List or trying to install it themselves before shipping any units to us. While we are willing to troubleshoot simple issues, we will need to charge a consulting fee for more in-depth work.